How Augmented Reality is transforming Travel and Tourism ?

AR Technology has revolutionized every sector and brought an entirely new perspective on all of the services and products. The Digital revolution brought about by AR technology is improving tourism experiences for travellers. According to Statist’s most recent report it is estimated that the Augmented Reality market is predicted to increase by 5.91 billion to around 198 billion U.S. dollars by the 2025 year. AR has a huge opportunity that can create revolutionary changes in the tourism and travel industry.

AR technology improves the perception of people of their favourite places to visit, as they are seen through AR devices. It is recommended that the AR Technology integration to the travel app development is suggested to differentiate itself from the crowded field. The travel apps built with AR will quickly engage users through their interactivity, and create an immersive experience for users. The better the experience, the better the likelihood of getting leads.

At present, the most well-known instance of an augmented reality application has been Pokemon Go. But the technology goes beyond gaming and into the realm of marketing. Marketers typically make use of AR to include images or other important information to the environment that is viewed via an AR-compatible device.

Typically, augmented reality can be used with tablets, smartphones or similar devices. It is the reason it’s cheaper to the user than other virtual reality-enabled gadgets and headsets. In many instances, AR also works hand-in-hand with other mobile technologies such as camera systems and GPS tracking.

The significance of Augmented Reality in the Travel Industry

In recent years Augmented reality has been becoming more popular in the travel sector. It is due to the fact that it allows hotels and other companies operating in this sector to improve their physical environments that they’re actually seeking to get visitors to explore, which includes hotels and local attractions.

Like other purchases, travel is usually a major research project in order to ensure that customers have plenty of details prior to arriving. Additionally, the need for information is not merely a matter of after the consumer has arrived. Augmented reality can serve to ensure much of this information is available to them, 24/7, at times it is most relevant. Furthermore, one of the keys to travel industry adaptation of AR has been influenced by a general change in consumer behaviour over the last decade. Today’s customers are used to having their smartphones on all the time and even while travelling and so the move to the use of apps that can be augmented on their smartphones isn’t an unimportant one.

The types of AR applications in the tourism Industry:

If you’ve been wondering what you can do to incorporate AR into travel apps You can accomplish this using one of the following methods:

Pokemon Go uses GPS data to pinpoint the location of the user and decides if it is appropriate to show him the Pokemon.

The location-based method of AR is ideal to create AR city tours based on location or navigation apps.

Markers can be coded physical objects, or printed images. The use of markers in AR technology is commonly utilized in different types of AR travel apps.

Simultaneous Localization and Mapping (SLAM) software is a simple way to identify objects around the user. SLAM tehnology makes use of complex algorithms to determine patterns, colours and other features of physical objects.

The SLAM technology is the most advanced and uses high-end hardware that runs smoothly.

Need Tips to Grow Your Business?

Connect with us at Hello@bizbrolly.com 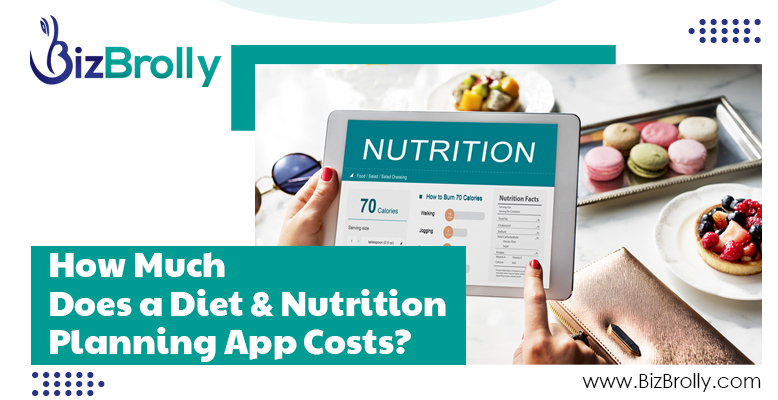 How Much Does a Diet & Nutrition Planning App Cost? 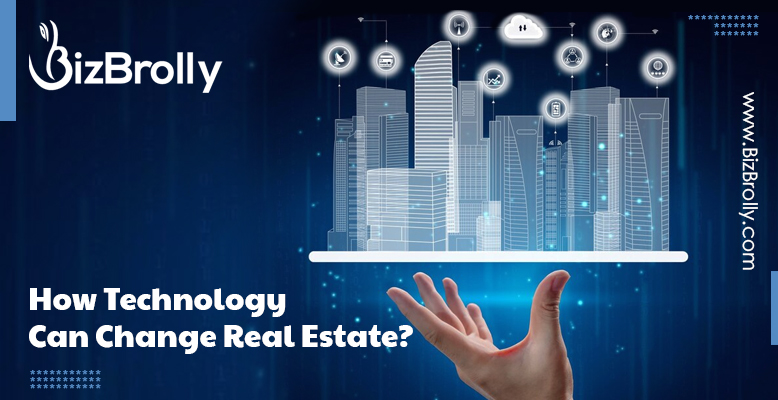 How Technology Can Change Real Estate? 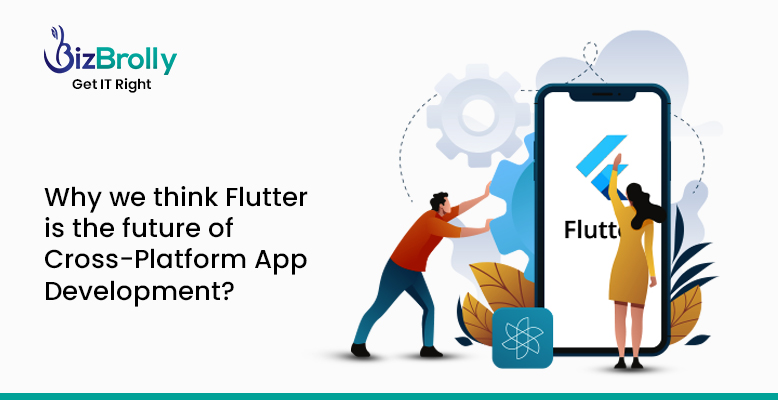 How Augmented Reality is transforming Travel and Tourism ? 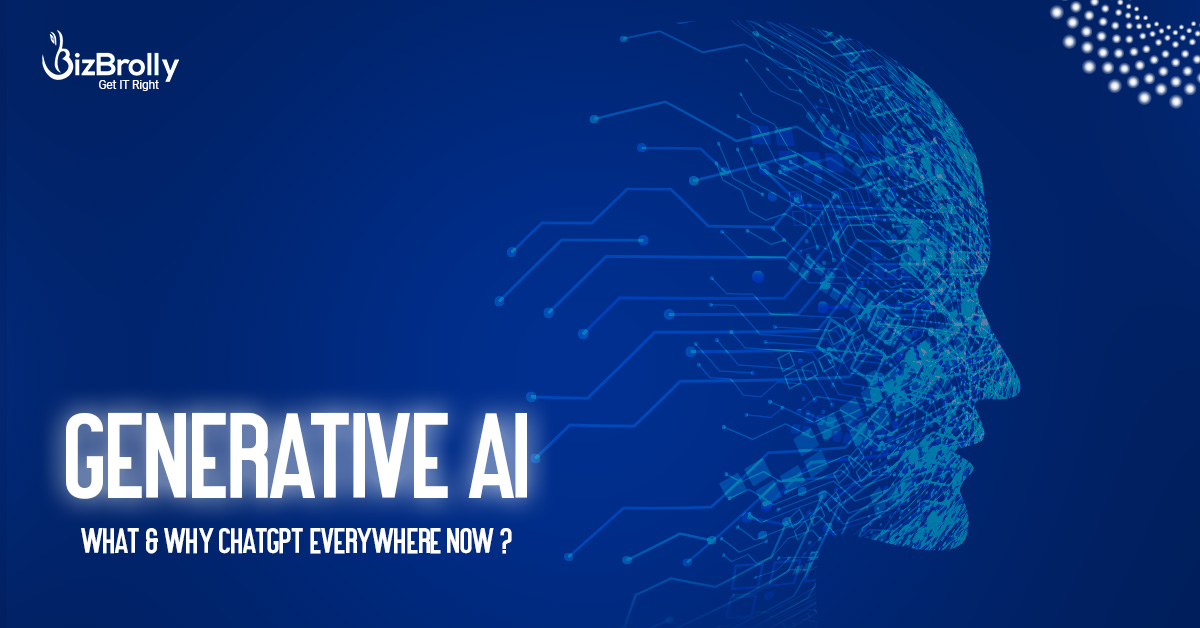 Generative AI – What & Why its everywhere now ? 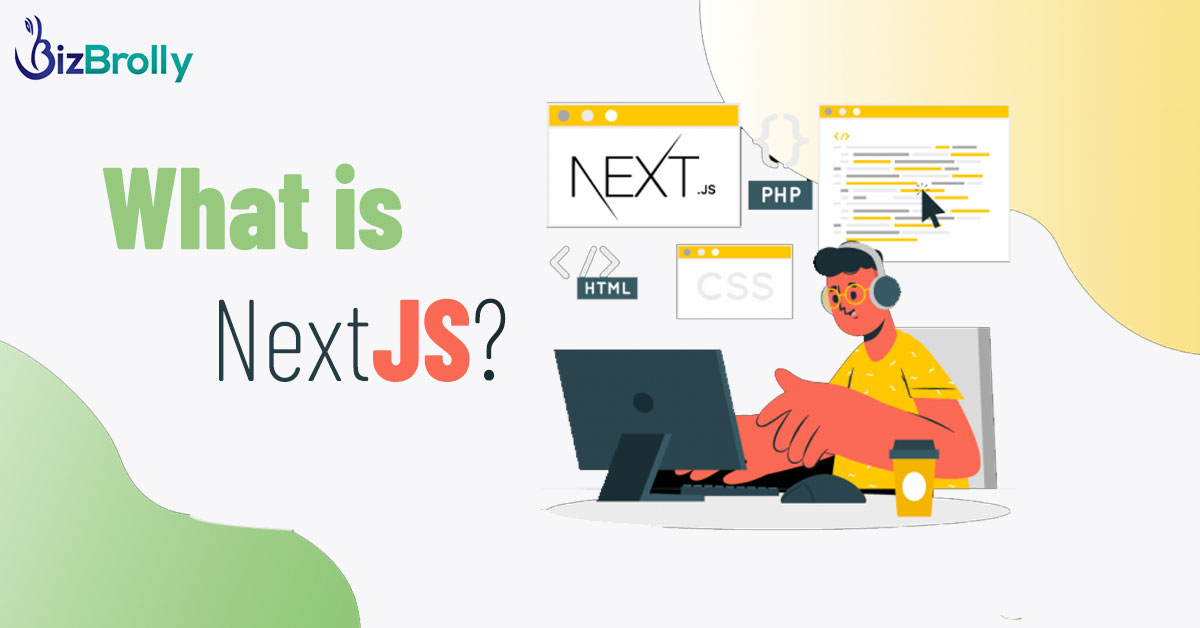 What is Next JS? 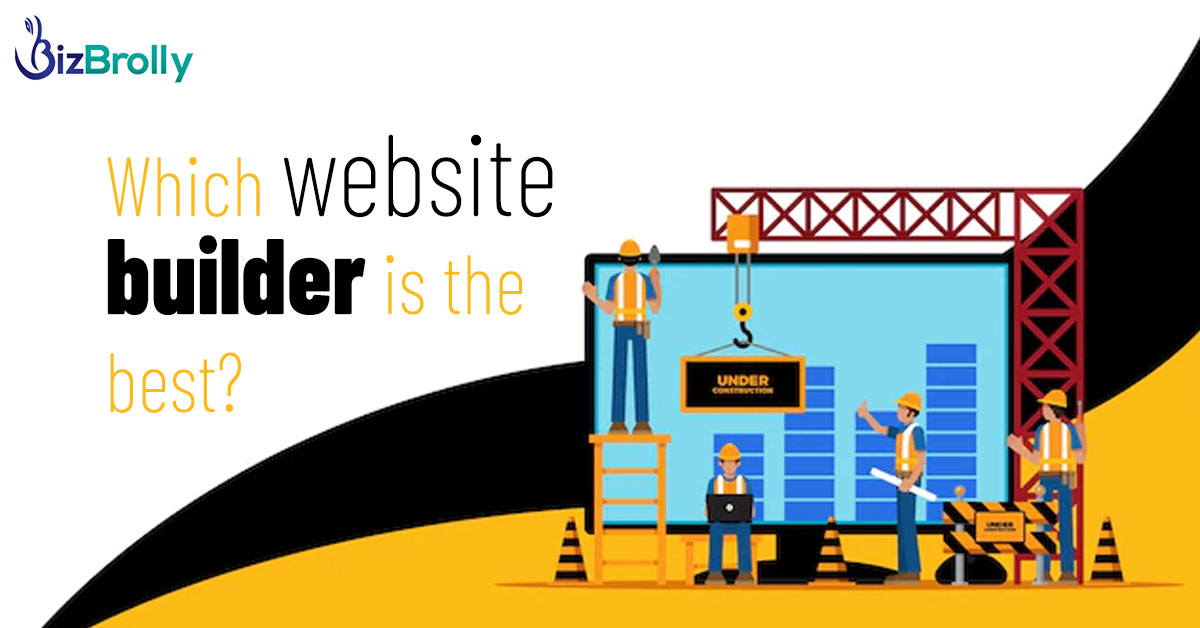 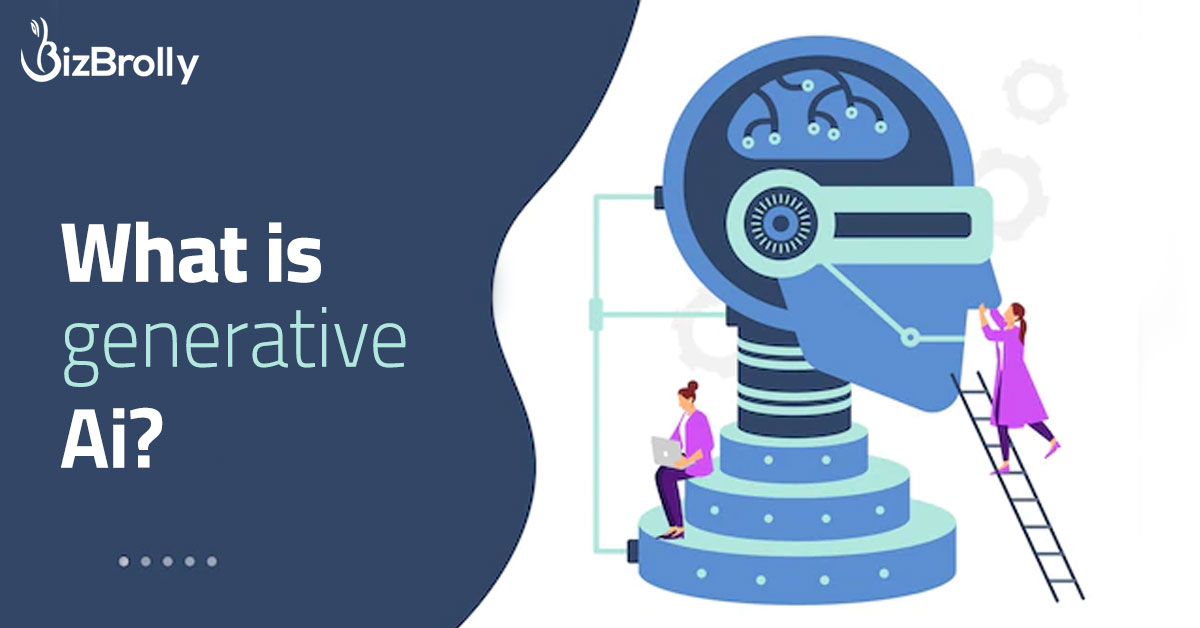 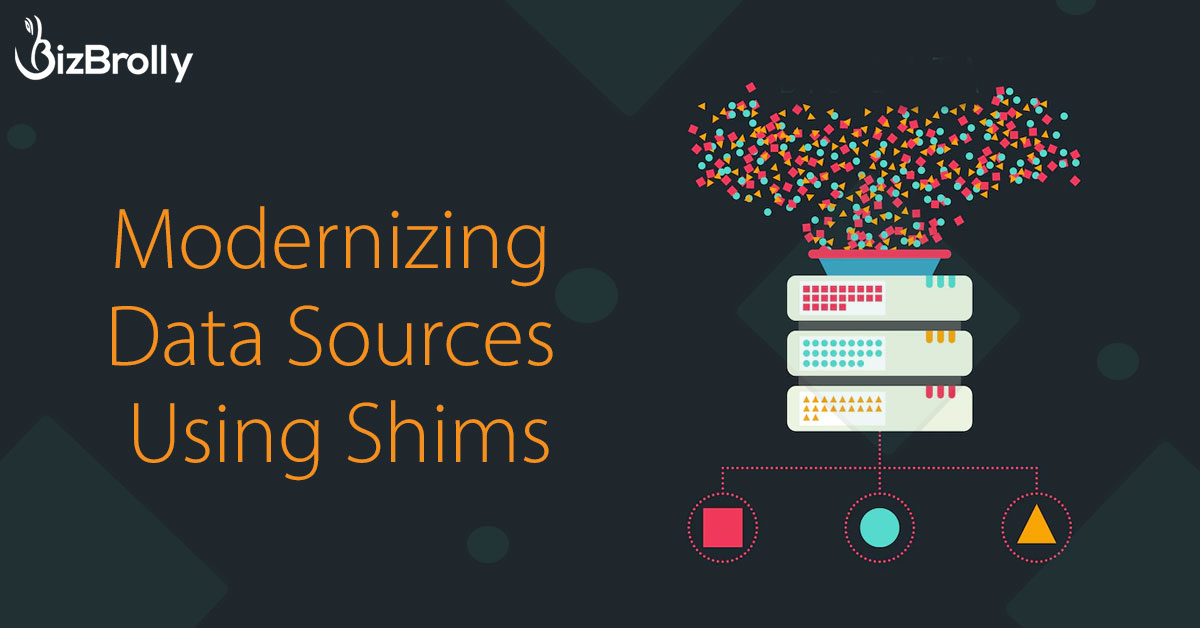 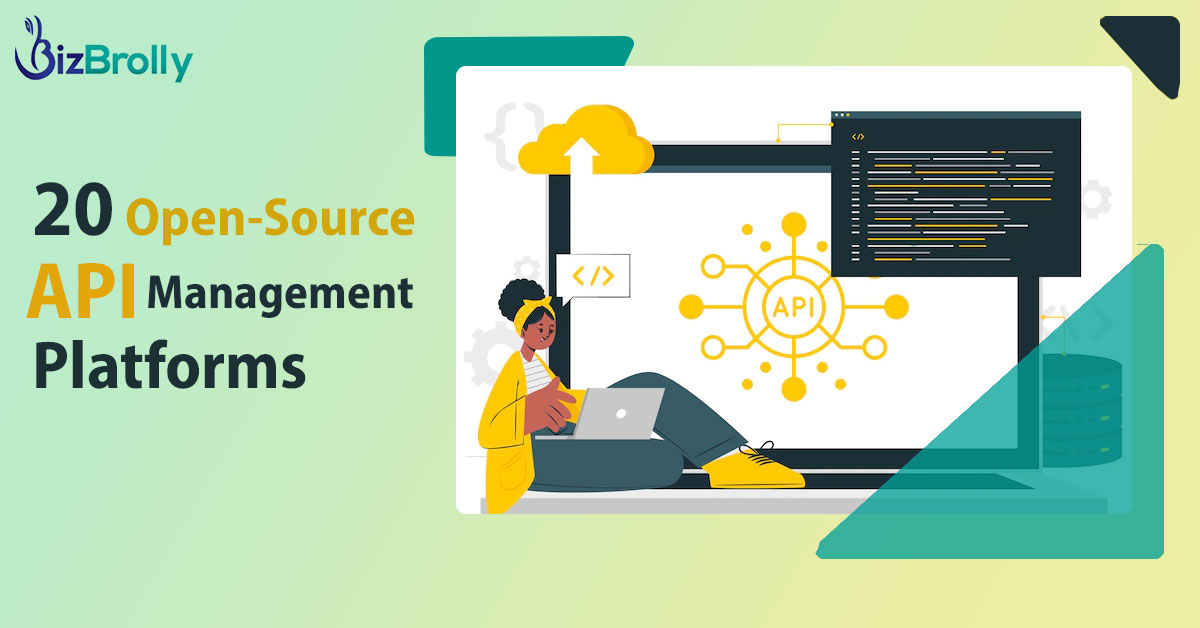 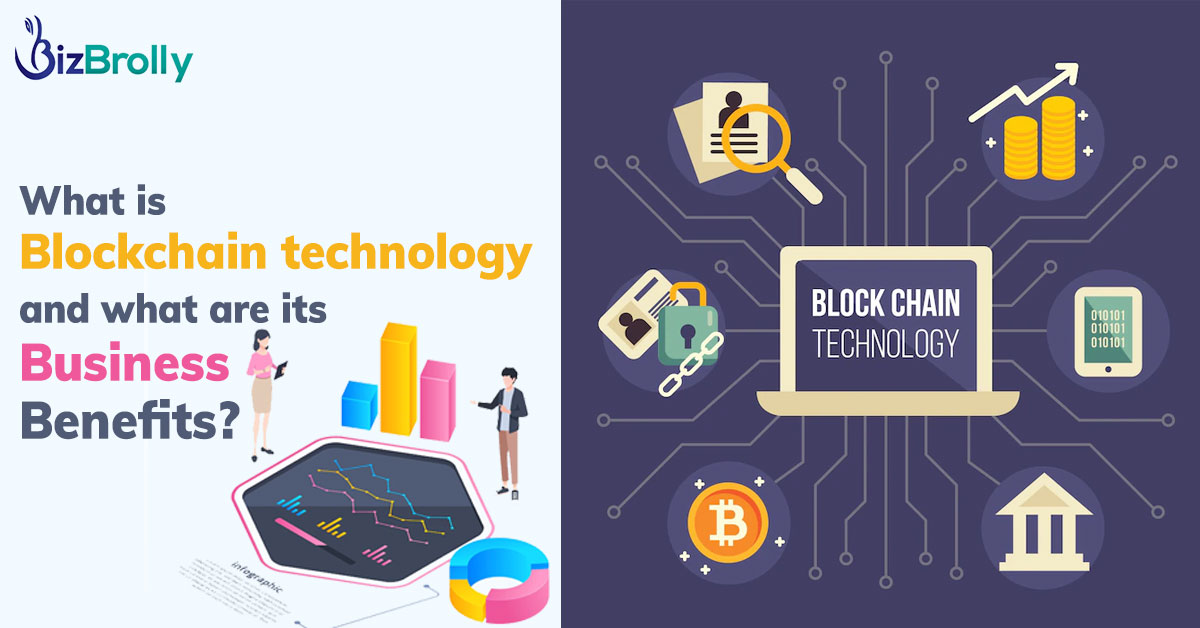 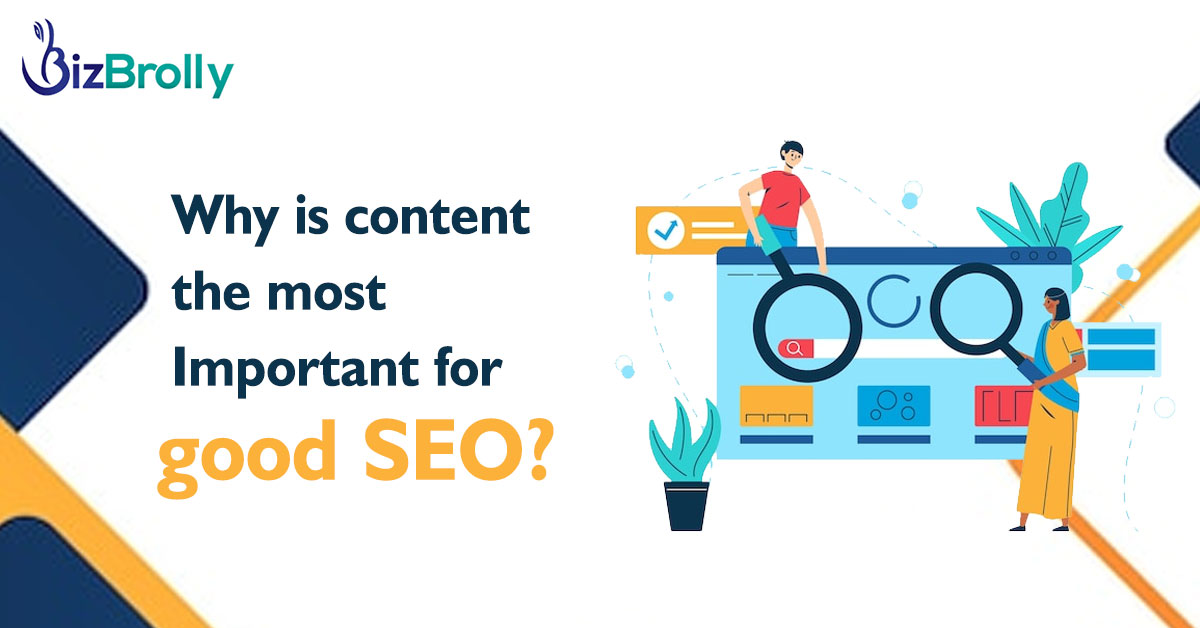 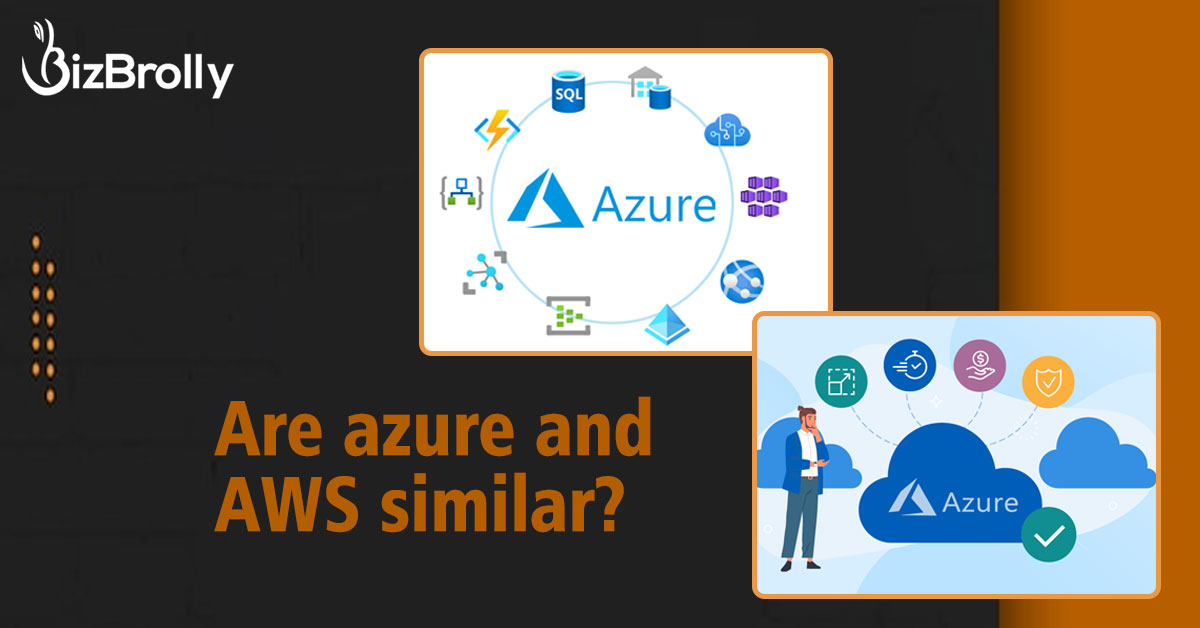 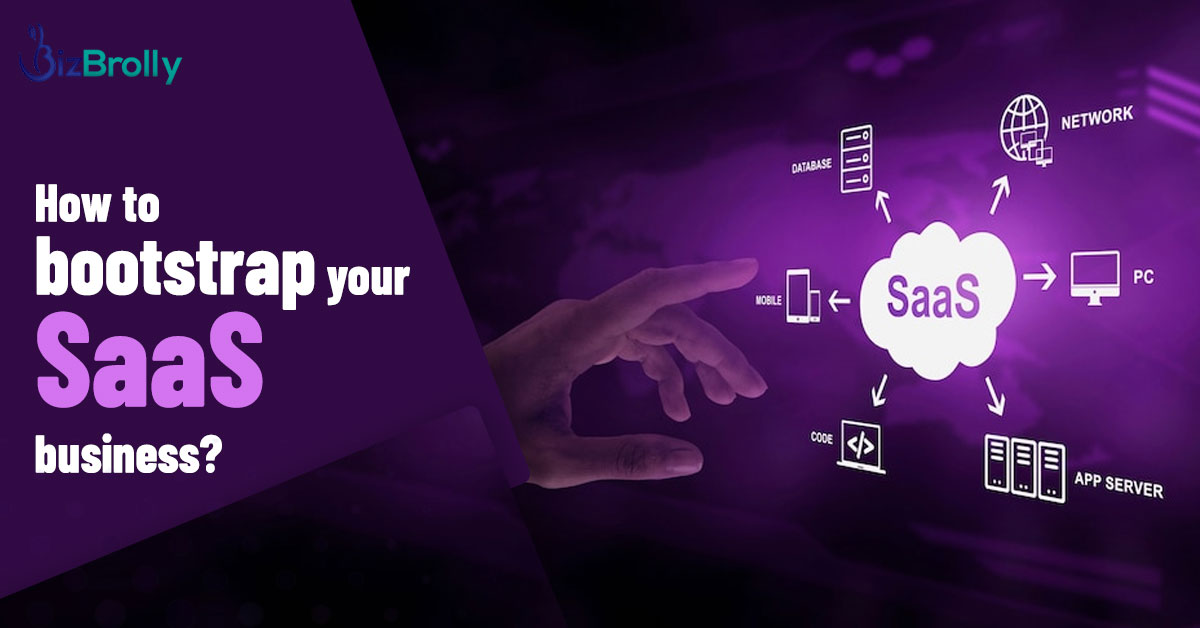 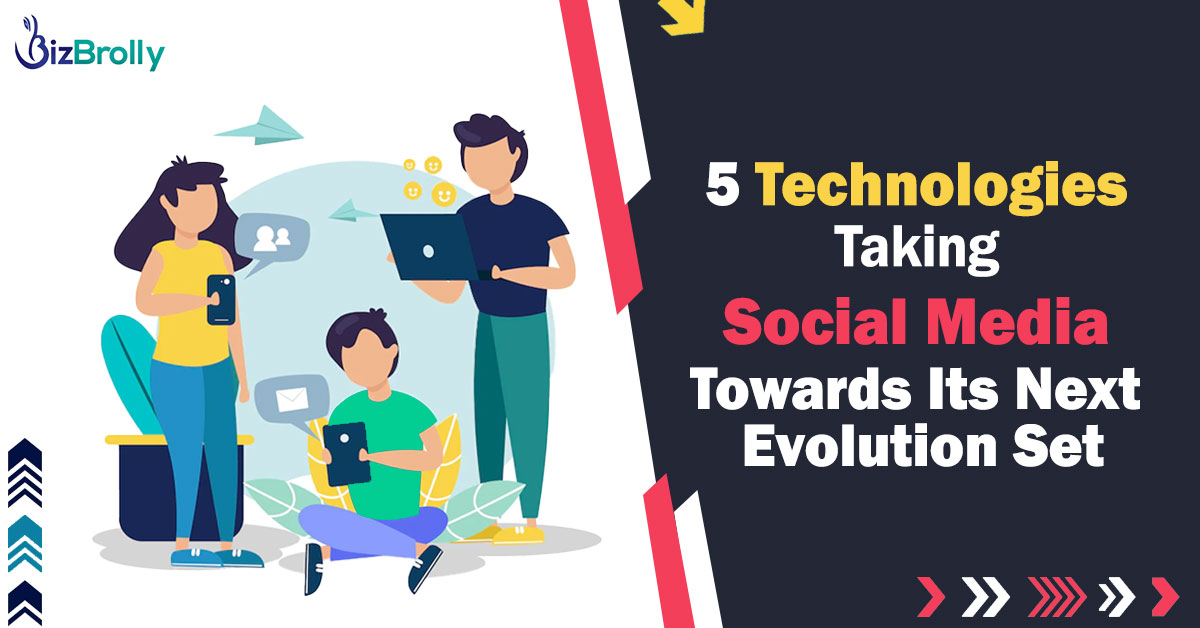 How Much Does a Diet & Nutrition Planning App Cost?

How Technology Can Change Real Estate? 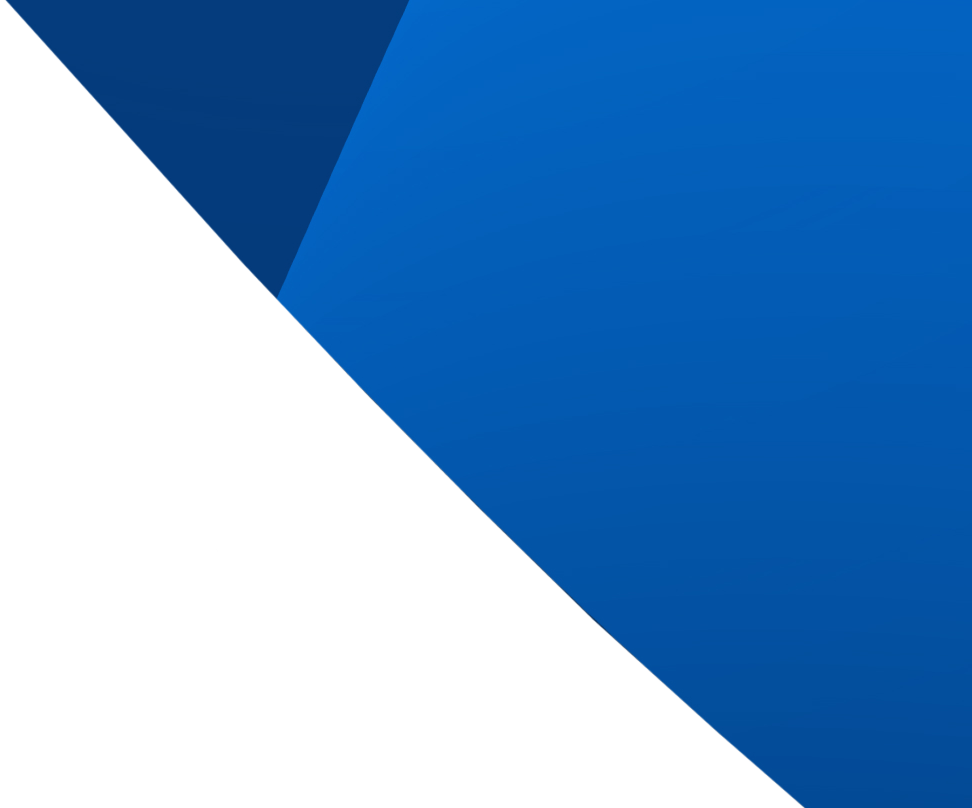 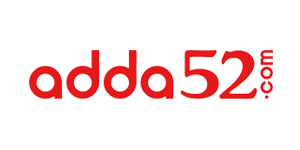 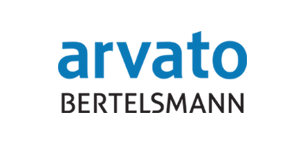 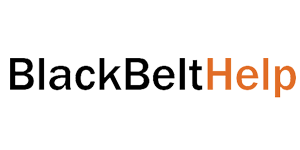 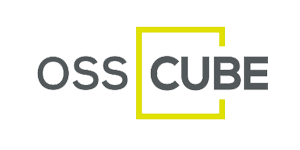 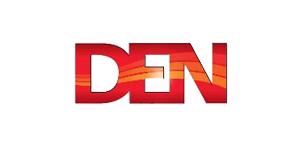 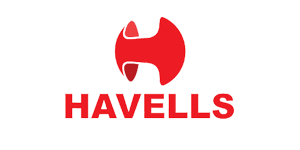 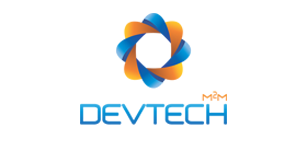 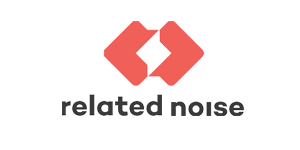 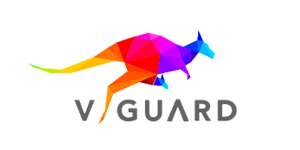 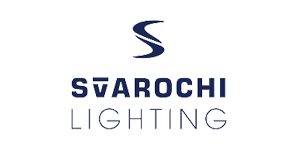 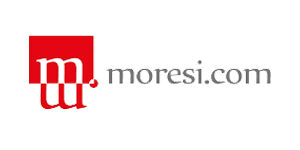 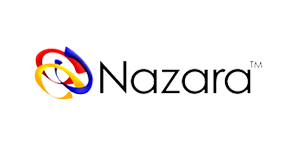