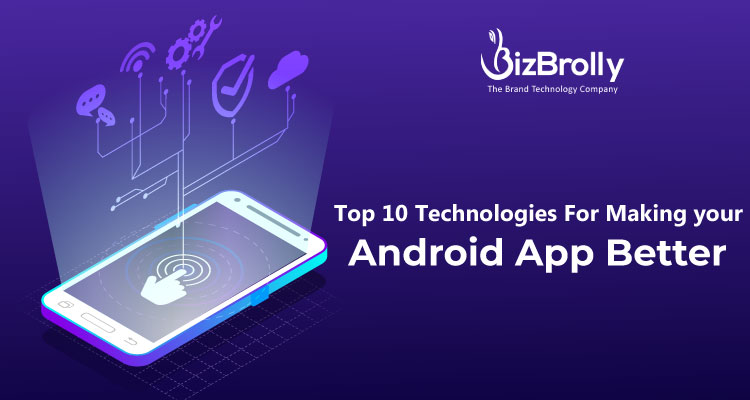 Every day something new emerges in the technology’s sphere, which surprises us to a great extent. Technology for android app development has changed the world’s ambiance by placing us in a new universe of transformation. Now to avail the excellence of mobile apps, we must be aware of the top 10 technologies for making your android app better.

Worldwide, there are two versions of mobile apps including – iOS App & Android App. According to 2019 statistics, there are around 5 billion mobile users and the download of the Android and iOS apps was 2.6 and 2.2 million, respectively. These data show how mobile apps’ significance is increasing day-by-day. Meanwhile, to fulfill the demand, top mobile app development companies in India & the world always looking for talented and innovative android app developers as well as iOS App developers. The developers must be familiar with technologies for android apps.

Now it’s time to understand the best possible measures we could adopt for the successful implementation of mobile applications in different industries and business verticals as mobile apps have the power to upshift the business and its sales. The prime goal of building a mobile app is to earn customer loyalty and enable businesses to communicate with their stakeholders and customers. Digital marketing services and promotions, in-app purchases are a few key factors that leave a greater impact on customers’ experience. Mobile app services have gone continual, and every company is trying to build robust apps that are well-engaging and able to enhance the brand and retain the customers.

Here we’ll go through the list of best technologies for android apps. We’ve surpassed older ones and are moving ahead with new ones. Every company is trying to build robust apps that are well-engaging and able to enhance the brand and retain its customers. The cutting-edge technologies are playing a vital role to ease the lifestyle and business. It’s quite important to choose the perfect mobile app development technology if you wish to make your mobile app project a successful one. There are certain technologies which have capabilities to engage a bigger audience, along with review with prototypes, and comps with clients. Mobile app services become effective after the use of the best technology.

Android app development tools and technologies are the collection of various platforms, programming languages, frameworks, etc. And all these are used for the accomplishment of various tasks to create android apps. Moreover, this helps in wireframing, creating codebase, and testing. The list is very comprehensive, and here we’ll discuss a few ones. Let’s go through one by one each and every technology.

As we know, Java has been the prime choice for creating Android applications, but it has gone old and has too much complexity. And to combat today’s challenges, it didn’t update itself. And to overcome the shortcomings of Java, Kotlin is now presenting itself as the leading development programming language for Android apps.

Flutter is one of the best and well-known open source UI SDK which is owned by Google. It’s advantageous for creating awesome and excellent Android mobile apps. Flutter has the potential to create native applications from a single codebase – i.e desktop, web and mobile apps. Android app developers must be familiar with this as this will raise their understanding of creating business-oriented apps in a bound timeline.

It’s a wonderful hybrid mobile app development, open-source SDK. It’s built on the following technology AngularJS and Apache Cordova. Its UI components are quite amazing to create soothing user interfaces. The apps built on this platform are good for enhancing mobile app services.

In general, Xamarin is a wonderful open-source platform for creating high-performing mobile apps for iOS and Android platforms. These androids and iOS mobile apps are built by the use of C# and .NET. Perfect for android app developers for building exclusive mobile apps.

Node.Js is an open-source front -end development technology that is pretty much helpful for creating awesome mobile apps for users. It’s quite beneficial for building network apps using non-blocking Input/Output. These days it has grown in popularity and become essential in dealing with the same. Now it has the most significant ecosystem of libraries, tools, and frameworks. It falls under the category of the open-source and cross-platform technologies.

With the help of various javascript frameworks, it’s quite easy to build an exclusive range of mobile apps that can drive good results. Angular Js, Backbone, ember, and reactJS are a few examples of the best JS Framework.

It’s an amazing app development tool that facilitates android developers and designers to make an exclusive range of UIs. Figma contains various sets of design elements and is enriched with the drag and drop features. The best thing about Figma is that it works on the web and provides full collaboration with leading app designers. However, you can receive feedback from the project managers, and by this, you can make corrections.

Android app development is not an easy task if we are not aware of cutting-edge tools and technologies. It helps developers to be more focussed on creating better user experience and feature-rich mobile apps. Firebase has the potential to help businesses to make something good, which can drive excellent results in overall development.

It’s good for building mobile apps and web apps with real-time databases. There is no further requirement to configure a server, as everything is managed by firebase itself. After taking over Google, the world’s leading internet companies have added more values to enable developers to shift over this wonderful platform.

The usage of a firebase in making android apps is increasing because of its authentication, cloud massaging, crash reporting, advertisement, and storage capability. Moreover, it supports AdWords and AdMob.

It’s a wonderful mobile apps platform that can help to create awesome business apps. Android app developers should take advantage of PhoneGap features. It will be pretty much helpful to reduce the development time to a great extent. This android app technology is very much powerful to get ready apps without the hassle of maintaining native SDKs. It has the potential to maximize productivity while creating mobile apps for different business verticals.

Small and mid-scale mobile app development companies in India and the world always look forward to utilizing such a platform. This helps in adding team members, creating roles and speeding up collaboration.

BizBrolly has the key potential to accelerate the businesses by its team of professionals which include the iOS, Android, IoT mobile apps and website developers and designers. In a short span of time, we’ve succeeded to achieve several milestones and got an appreciation of leading brands.

Today, we’ve become the preferred choice of enterprises and businesses. Our mobile app services encompass the latest technologies and platforms which can be pretty much efficacious to provide excellent services in quick turnaround time. We work assiduously to provide powerful software products. 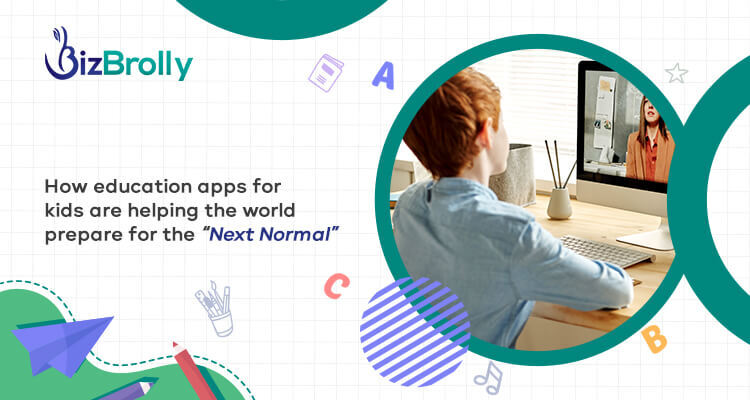 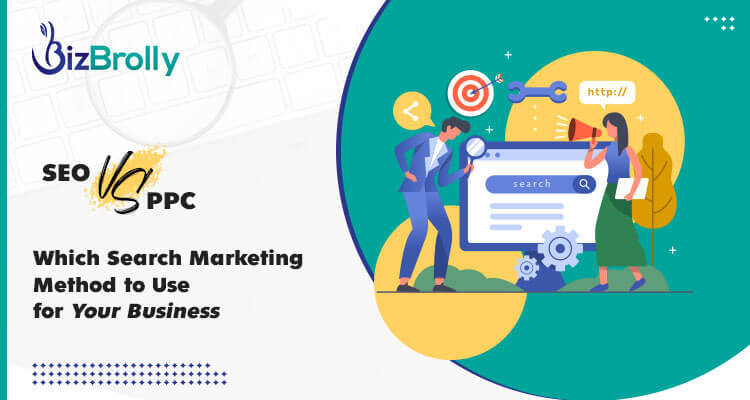 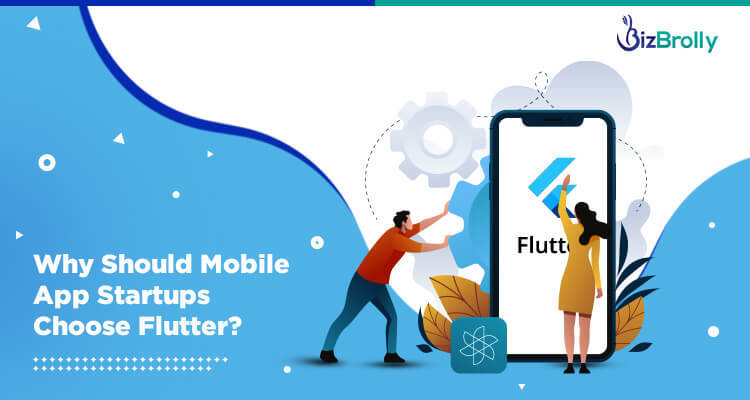 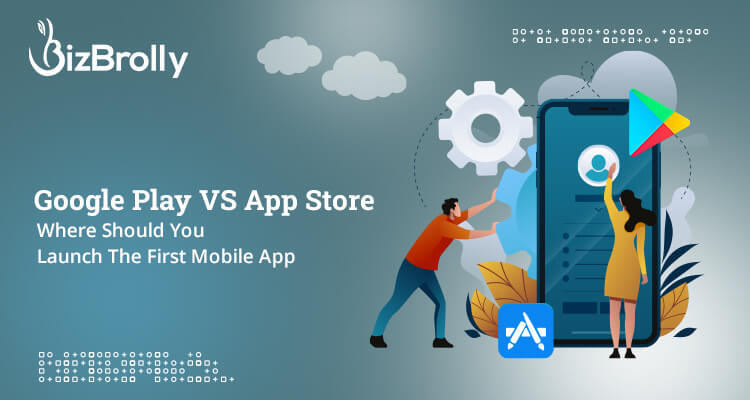 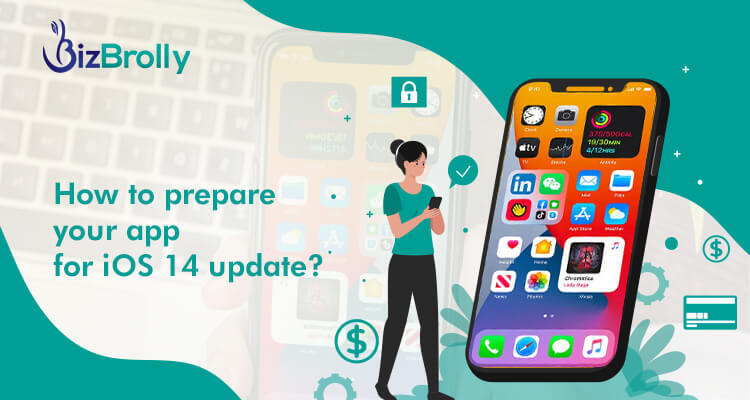 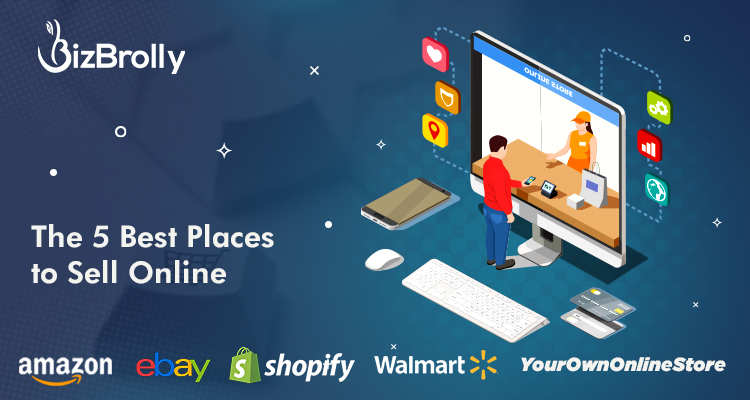 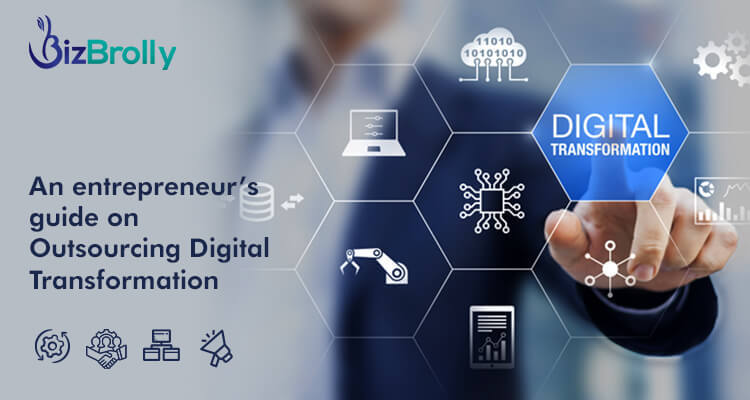 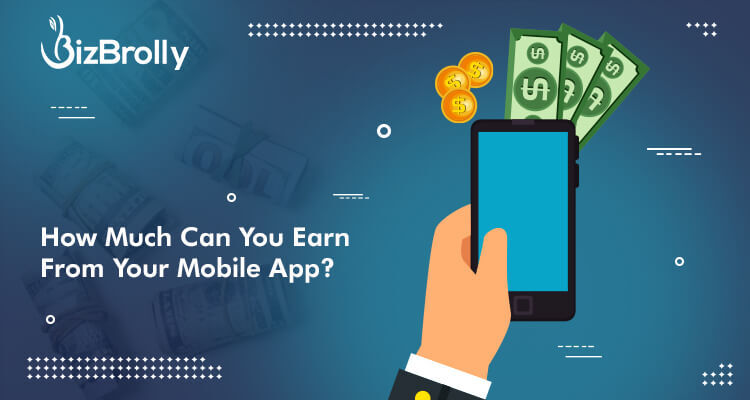 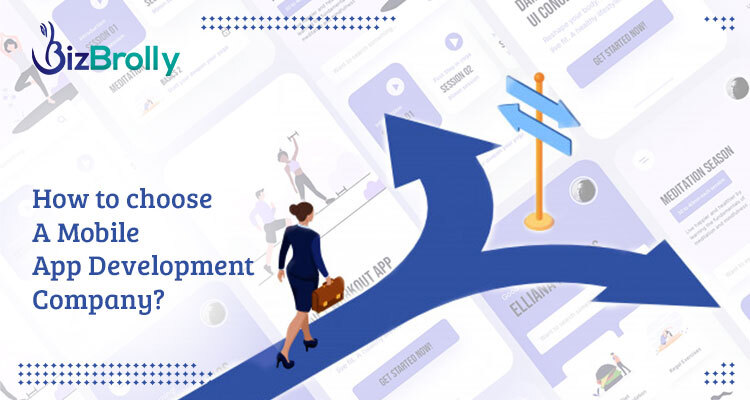 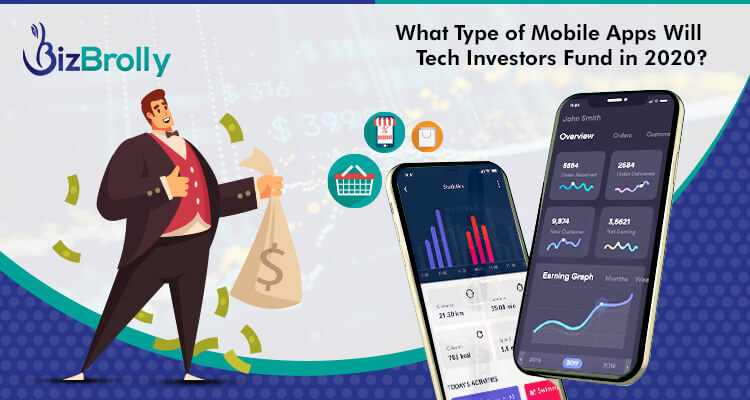 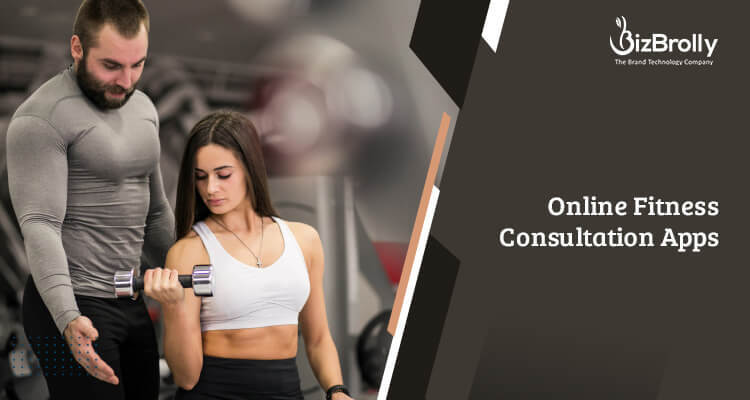